Premiered by Jenny Lin on my Strathmore concert in April. Based on film noir-like photos by Weegee, who in the 1940s shot emergencies and crime scenes in New York , and sold the pictures to the tabloids.

So these are eight piano pieces based on Weegee’s work. Which is recognized now as art, with museum shows.

Here’s the score. Plus a link to Jenny’s Strathmore performance:

This is difficult music. She played heroically. So I dedicated Weegee Photos  to her.

…of the images is this one:

Compassionate Weegee. Or is he just factual, and we supply compassion when we look at these people? Sleeping out on their fire escape because it’s too hot indoors:

Maybe that’s my favorite music in the piece as well.  Here’s Jenny playing it.

And about the music…

Wild, as I said. Dark. With moments of romance, which fade away, because I think the romantic scenes that a Weegee shot show love that won’t last.

And then a crazy boogie at the end, in the final piece, “Crowd at Coney Island.”

Two of the pieces…

…look impossible to play, as notated. And they really are. This excerpt comes from one of them, called “Car Crash”): 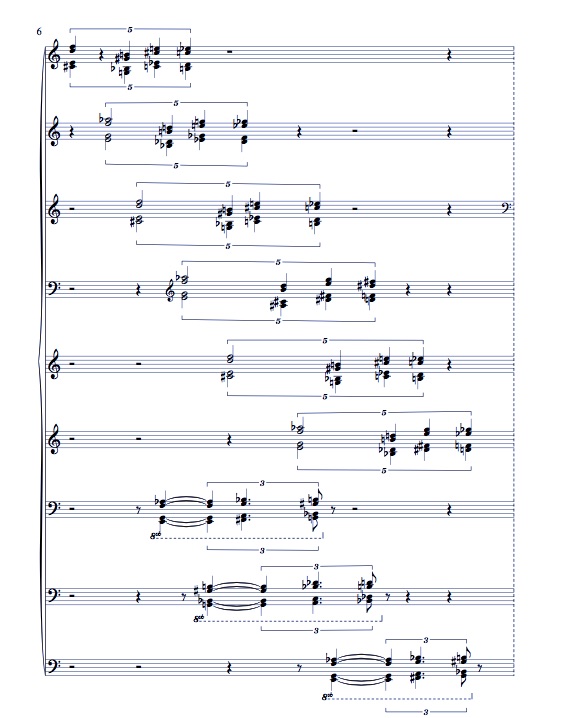 Rhythms too crazy. And you, the pianist…your hands are everywhere at once.

But Jenny played this! And also the other crazy piece, “Just Add Boiling Water.” And, important to note — the six other pieces don’t look crazy in the score. This is from “Heat Spell”:

About the crazy pieces: Here’s some advice I give In the introduction to the score

Just smile when you look at all the zany tuplets, and treat what you see on the page as, in effect, graphic notation. Showing you more or less what happens when, but without any thoughts about exact rhythm.

Maybe first play at a leisurely tempo, stopping the flow when you need to, till you get the notes under your fingers. Then — and this is the key to making the music sound as I wanted it to — practice using my computer versions of the two pieces (which you’ll find online) as click tracks.

In the score I give links — clickable links, if you look at the PDF file on your computer or tablet or phone. 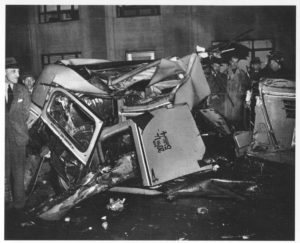 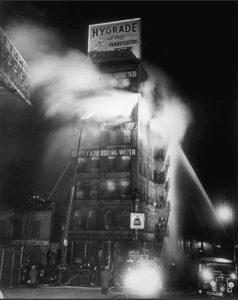 …for news about more performances. But I invite pianists to try these pieces. To bring back 1940s New York, its darkness and humanity. To give my creation more life. and arouse both pianists and listeners.

As I say in the score:

These pieces may  challenge you. But I think they’ll reward you, too. In performance they’re powerful.

Lovers at the Palace Theater

Alone in Their Dream 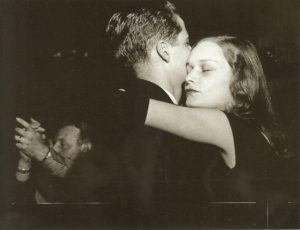 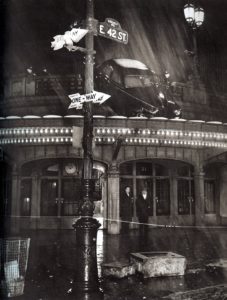